TICA - Tirana Institute of Contemporary Art and Zeta Gallery presented the final exhibition of the A.I.R. program 2011. The participating artists of A.I.R. #7 were selected among the participants of ARDHJE Award 2011. They developed their research work while in residency during September-October 2011. All three participating artists followed an individual path in formulating their research interests and topics. However, this individual process was combined with numerous meetings among them; to discuss, debate, and update each other on the current phase of development of their projects, as well as exchanging ideas or suggestions regarding the final outcome.

TICA-A.I.R. program is made possible due to the generous support from FAVA-The Foundation for Albanian Visual Arts, for the second consecutive year. 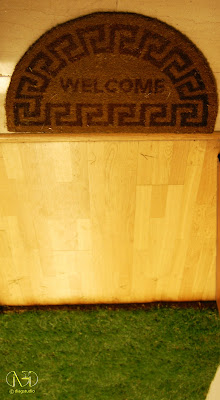 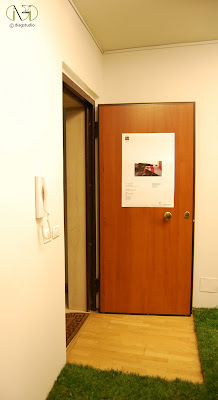 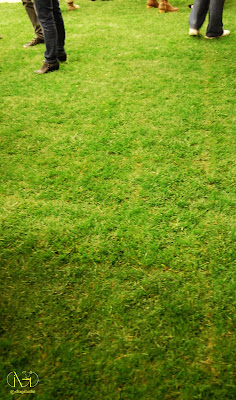 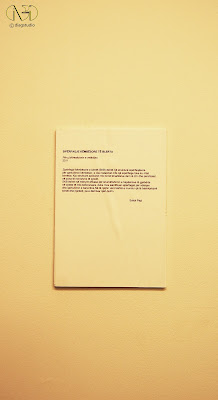 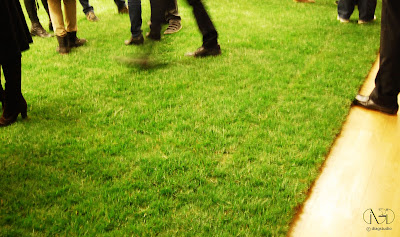 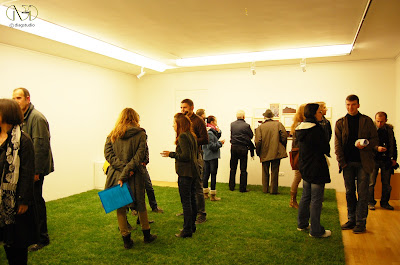 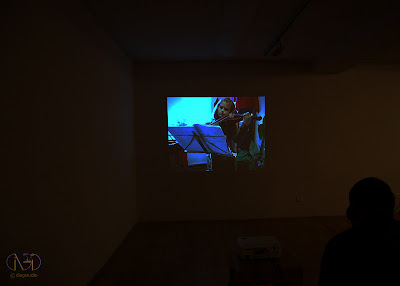 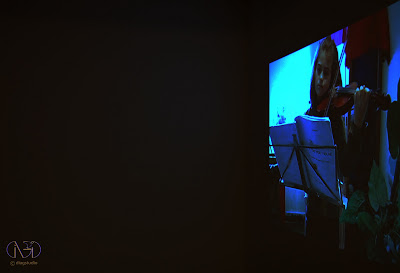 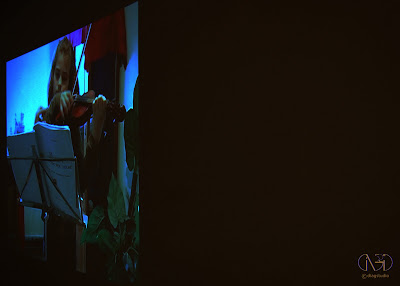 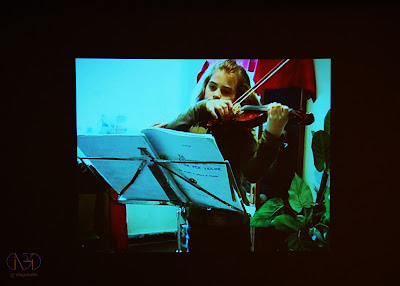