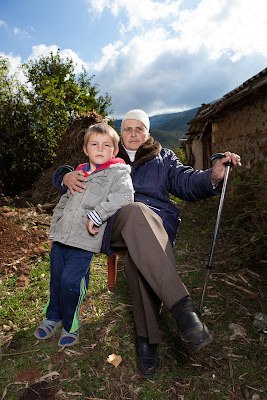 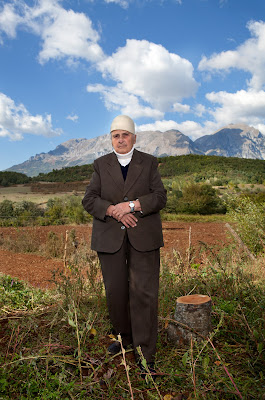 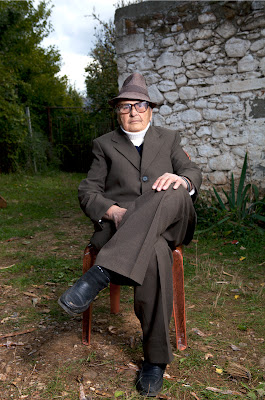 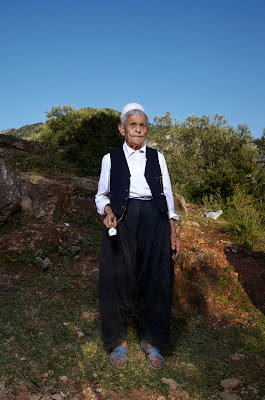 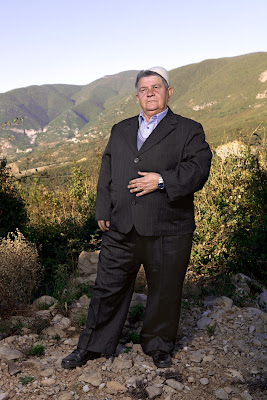 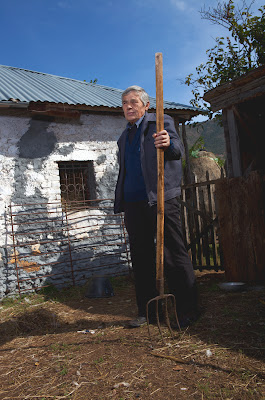 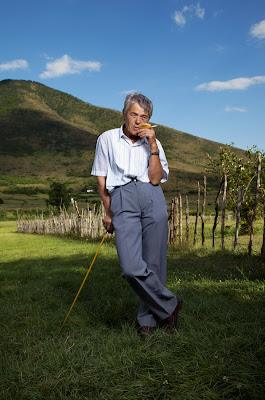 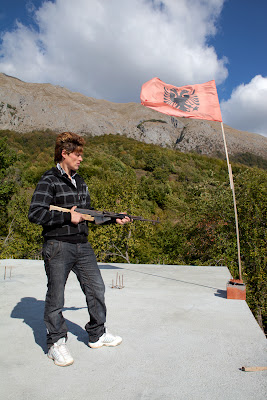 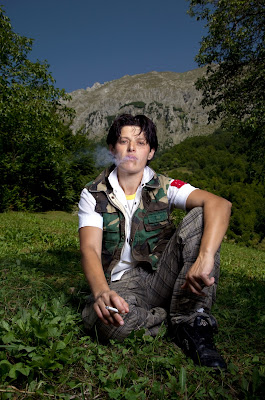 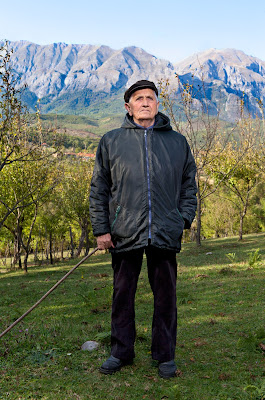 incredible!! what a sacrifice for a child to live like a man..want to go and hear their stories. pics are great, in which villages do they live?

They're from the northern region of Albania. I am not sure of the specific villages, but you're right they're incredible.