Earlier this month, Dean of Polis University in Tirana, Dr. Besnik Aliaj spoke at Lawrence Technological University about the condition of Architecture and Urban Planning in Albania from Communism to today's (Post)Modernity.

** [In my opinion, a condition of quasi-futurity where multiple utopias struggle to fight a lingering and somewhat symbolic asymmetric civic warfare, that materializes in an urban setting as a political power game for the 1% and survival to make ends meet (more of a fear to live) for the 99%.
The era of appalling architecture, towers built to satisfy fetish appetites of the greedy has plateaued. It is over.
Slums (or informal settlements) have increasingly claimed territory in the outskirts of cities, slowly gaining more power (of a latent kind) that is based not on removal but on transformation of these communities, thus shifting the articulation of urban territory and changing the civic format.
So the questions to ask are: Are we there yet? What is the future of this paradigm shift? How will it manifest itself in urban form and engagement?] **


Check out the lecture below:

The lecture was followed by the exhibit AlbaniaNOW at Studio Couture in Detroit.

Here are a few snapshots I took from both events: 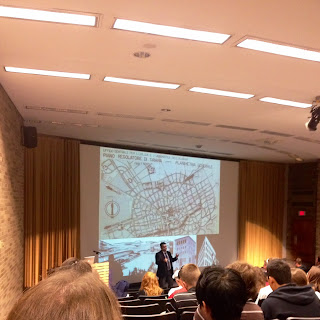 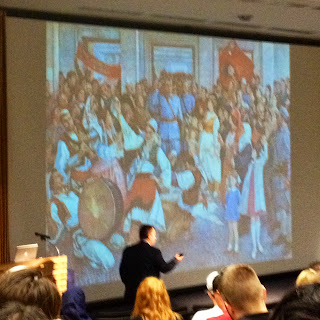 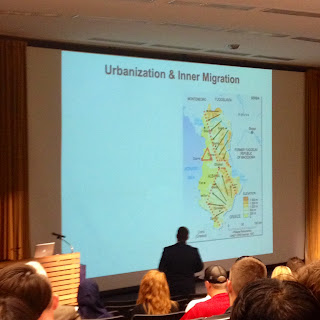 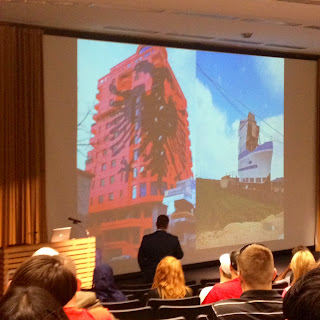 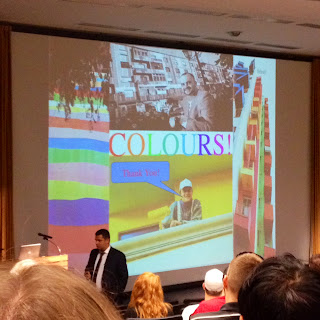 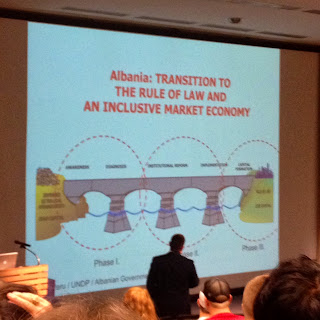 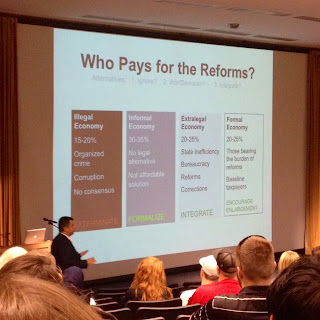 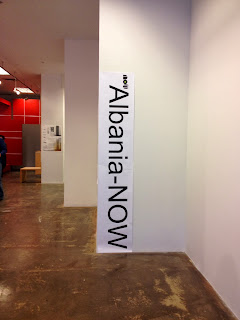 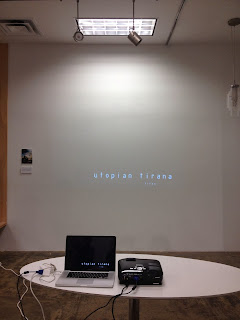 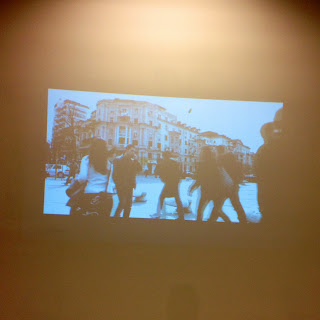 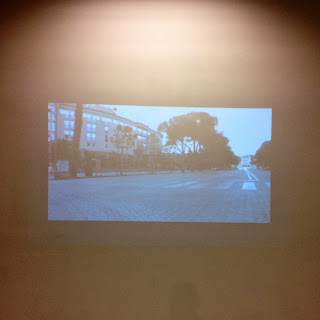 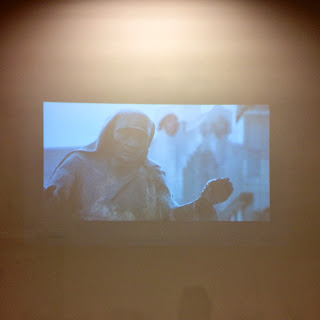 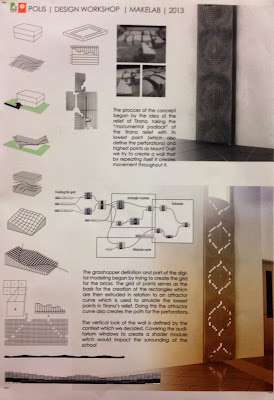 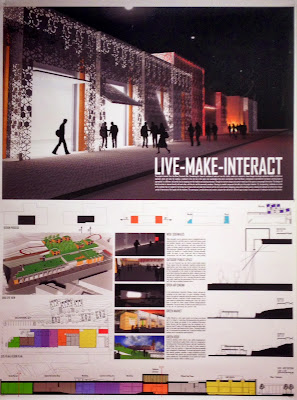 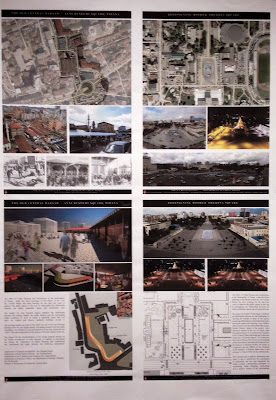 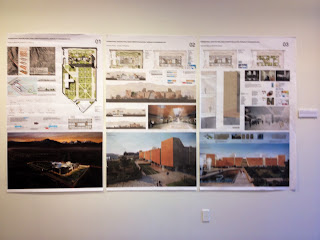 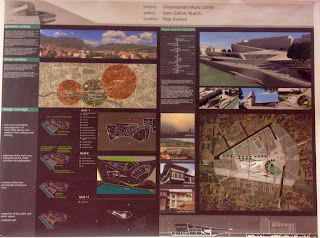 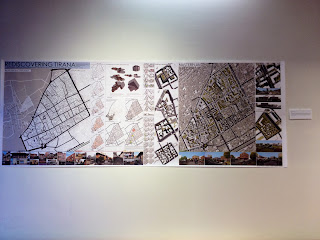