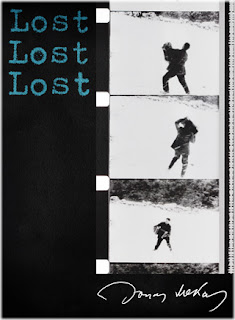 Thanks for supporting your time to post such an interesting & useful content.Thank you so much, I appreciate your work.
Multibagger Option Tips