Postcards from Tirana | In Search of Missing Messages

Decoding the city through postcards.

I made a few simple postcards with borrowed imagery and text, which I now call Assembly/ies of the Entr-acte \\ The Albanian Public(s). Let me know what you think. ☺


An empty PUBLIC amusement makes a great PARK hide out 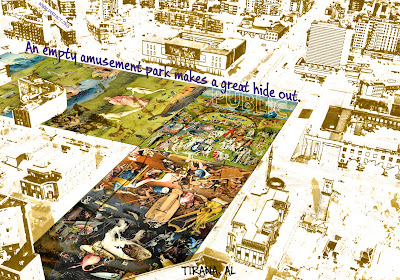 Frontier of Enlightened PUBLIC in Extinction 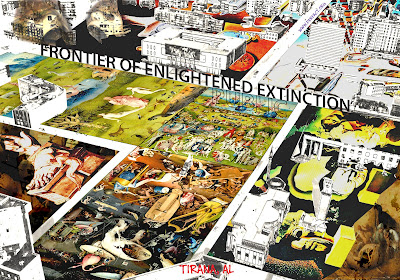 Six Corpses in Search of a PUBLIC:
- Garden of Excess PARKED in the Abyss of Delight 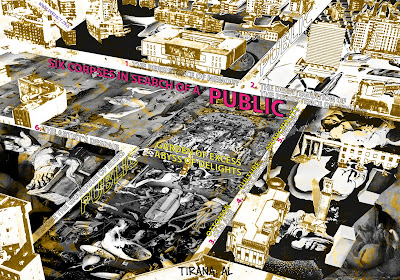 The Six Corpses are the buildings that edge the main square. The history and character of which has shaped and filled the void of this space for over a century.

Thanks for supporting your time to post such an interesting & useful content.Thank you so much, I appreciate your work.
Multibagger Option Tips